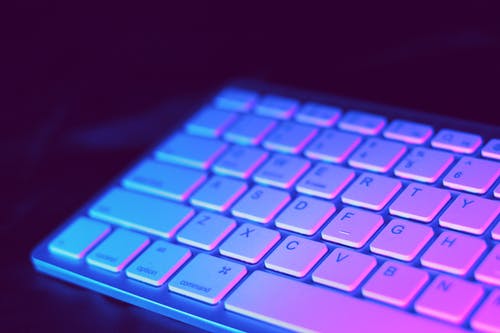 As spotted by VGC, the potential release window was mentioned in Toy World Magazine, a physical trade magazine for toy retailers. The magazine interviewed Warner Bros. general manager of consumer products UK and Ireland Rachel Wakley. They referred to “two major releases in 2022”, the first being the third film in the Fantastic Beasts franchise, The Secrets of Dumbledore. The second release is the upcoming Hogwarts Legacy game, which was delayed in January of this year.

Currently, the game has an official release date of 2022, but Wakley’s statement seems to suggest that the game won’t be released until after Fantastic Beasts: The Secrets of Dumbledore comes out earlier in the year.

“From what we’ve seen,” Wakley added, “the launch will be well worth the wait and deliver a unique way for fans to interact with the franchise”.

According to the game’s official website, “Hogwarts Legacy is an immersive, open-world action RPG set in the world first introduced in the Harry Potter books. Now you can take control of the action and be at the centre of your own adventure in the wizarding world. Embark on a journey through familiar and new locations as you explore and discover fantastic beasts, customise your character and craft potions.”

Set in the 1800s, players will control a student at Hogwarts who can control and cast Ancient Magic.

In related news, the mobile AR title Wizards Unite will be closing its doors next January, with a myriad of extra content coming to the game before it starts to shut down this December.